I spent most of the day at home. It was a nice day in the low 70s with a brisk breeze perfect for sitting outside between tasks.
Around 4 in the afternoon I headed over to the Old Town attraction in Kissimmee. This is the same place I tried to get to on Wednesday evening. Today the added attraction at Old Town is “Muscle Cars”. People from all over the area bring their cars to be shown. 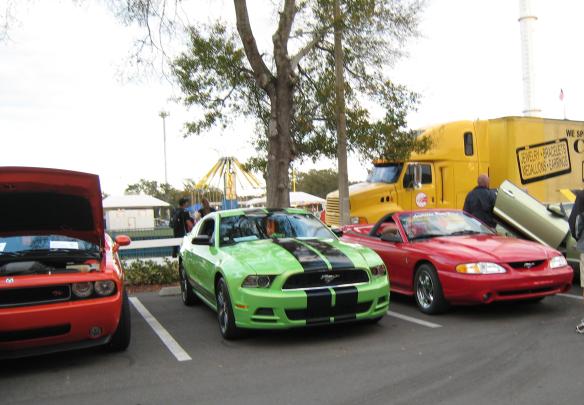 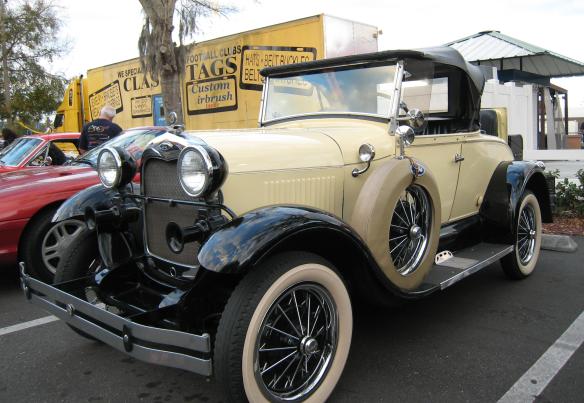 One of two antique cars

All of the cars are street legal and some are the owners daily drives. By far the most common brand was a Ford Mustang. There were a good number of Chevy Camaros both old and new. A few street rods made up of parts from many makes and two or three true antique cars stood out in the collection. I guess when I think of “Muscle Car” I’m thinking of late 60s early 70s cars. There were only a couple of cars from that era.
Next door to Old Town is the Fun Spot America amusement park. It contains a few adrenalin rising rides that you won’t see me on, but it is fun to watch. One is called Vomatron complete with warnings to spectators about falling vomit. Another called Sky Coaster is basically a 300 foot high swing. Each of these rides had a few takers, but there weren’t any lines. The lines were at the go cart tracks.

Sky Coaster. Arrow points to riders ready to be released 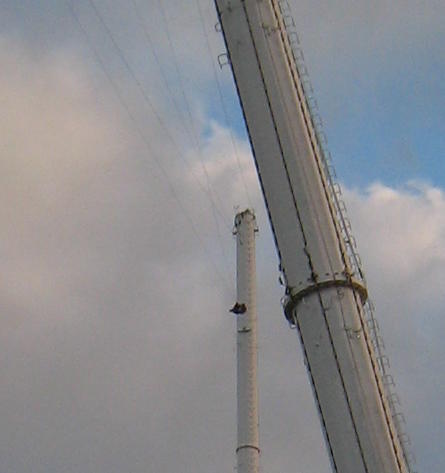 Zoomed in view of riders ready for release 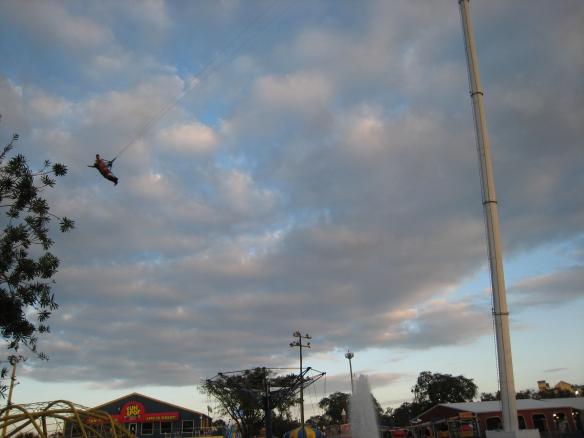 Riders on the up swing after the drop 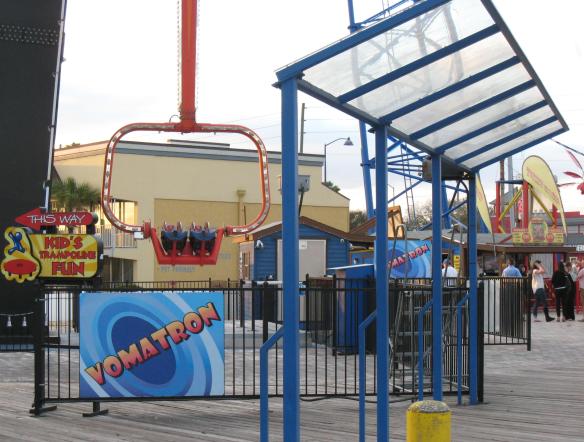 Spectator shield at the Vomatron ride

4 thoughts on “Old Town in Kissimmee”