The sun was bright and the wind was no where to be found today. It got hot and I chose an outdoor activity. I toured the Grant-Kohrs Ranch National Historic Site. It is located in Deer Lodge MT where I’m staying.

The ranch began in the late 1850s as an open range ranch to supply the nearby mining towns with beef. The cattle industry grew with the arrival of railroads to transport the product to the population centers on the coasts. The open range combined and intermixed herds from as far away as Texas with the herds on the high plains of Montana.

Ranch lands with the mountains in the background. 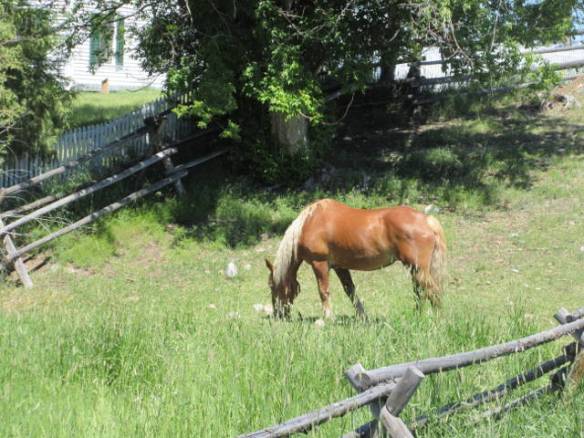 One of several horses on the ranch.

The peak of Open Range ranching came in the late 1880s. Foreign investment allowed the herds to get bigger and the railroads were able to deliver the product to ever greater markets. A very bad winter of 1886-1887 caused major losses and many ranches went out of business. The establishment of homesteads with barbed wire fences finished the open ranges. Ranching continued in a more controlled fashion that allowed stockpiled feed to support the herd over bad winters. 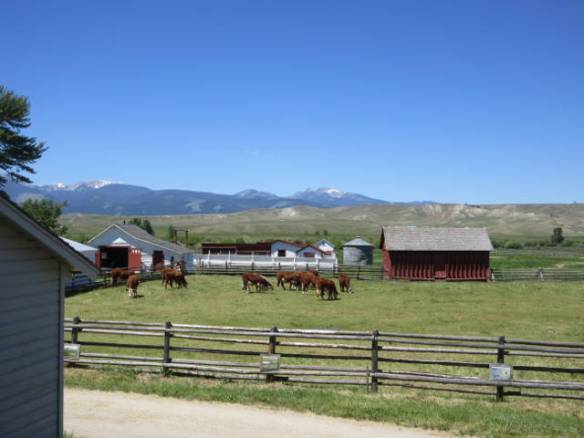 Fenced in area with cattle.

The Grant-Kohrs ranch became a national history landmark in 1960 and a National Historic site managed by the National Park Service in 1972. It provides exhibits and presentations about ranch life from the 1860s through the middle of the 20th century. They have horses and cattle on the property which heightens the experience. I really got a sense for what life might have been like on the ranch. 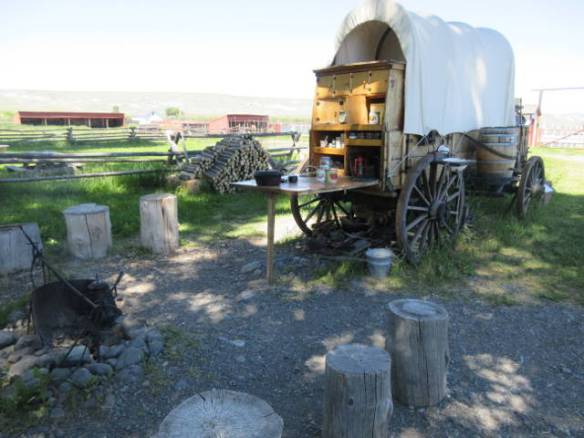 This is my last day in Deer Lodge. I’m moving south into Idaho tomorrow. It will be a long travel day and I need to cross the Continental Divide twice on Interstate 15 going south. I used to think the Divide was relatively straight north south across the continent. It actually follows a real winding path after getting north of Colorado.